Rooted in Greenville: The Tree Plan

The majority of Greenville's trees were planted in the 1930s by the Civilian Conservation Corps (CCC), and close to a century later, they are aging out. A recent study by the Green Infrastructure Center found that only 36% of the city of Greenville is currently under a tree canopy.

To protect and enhance the natural environment and aesthetic beauty of our community, the City is actively working to preserve existing trees and promote and support tree planting efforts citywide. As part of that effort, the City has committed to planting 1,000 trees annually in City parks and the public right-of-way. The City will also conduct an ongoing public awareness campaign – including tree giveaway events – to encourage city residents to plant trees on private property.

The first tree giveaway event is scheduled for Saturday, December 5 at the TD Saturday Market – Holiday Series. The City will give away 200 bare-root saplings between 9 a.m. and 1 p.m. at the City booth, located at the corner of Main and McBee. Residents who receive the trees are encouraged to post a photo on social media, along with the hashtag #PlantGVL. 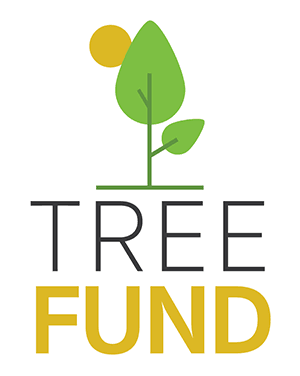 City-community partnerships like the Greenville Tree Foundation (PDF), which was established to enhance funding for tree planting in the city, have been very successful in supplementing Greenville's natural beauty. Through the foundation, residents can donate money to have trees planted within a park, in a public open space, along a greenway, or in the public right-of-way on their street.

Anyone can donate toward ongoing tree plantings throughout the city. Please note: donations used to support ongoing efforts will not receive a specific tree. If you are interested in planting a specific tree, please contact our parks grounds division at 864-467-4350.

The City of Greenville's 2020-21 goal will be to plant 1,000 trees in parks and on public property. Follow our progress!

The National Arbor Foundation has named Greenville a Tree City USA recipient for the past 38 years. 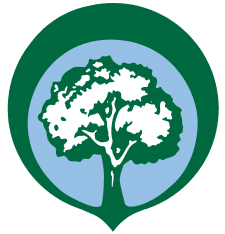