Pitch Hit and Run is the official skills competition of Major League Baseball. This program is designed to provide youth with an opportunity to compete, free of charge, in a competition that recognizes individual excellence in core baseball/softball skills. Boys and girls have a chance to advance to the Major League Team Championships and to the MLB World Series. Proof of age and grade is required upon check-in.

This competition is hosted by the City of Greenville Parks, Recreation & Tourism and the Greenville Drive 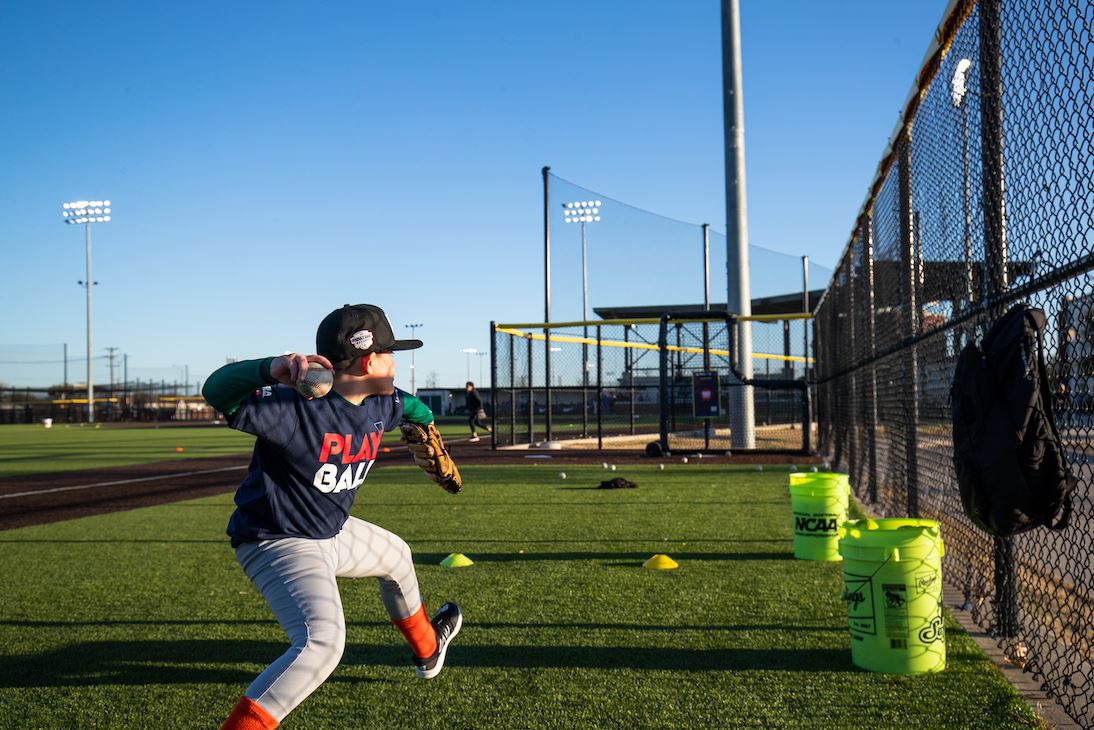 In the Pitch, Hit & Run program, there are both a baseball and softball division. Participants are only permitted to participate in the sport/ division in which they have played in their local league/travel play or by age. Participants may compete in only ONE division per competition year. A participant is not able to switch divisions once they have begun a competition. If athletes are found participating in a division in which they do not qualify, they will be removed from all further competitions and disqualified. We reserve the right to ask for verification from athletes at any point throughout the process.

Below are the divisions and age groups for competition

Objective: The PITCH portion of the program will test how accurately a participant can throw strikes to a designated "Strike Zone" target from a designated distance. Any method of underhand/overhand pitching or throwing is accepted.

Objective: The HIT portion of the program will test a participant's ability to hit from a stationary batting tee, along a tape measure from home plate, toward straight-away center field. Hits will be measured for distance and accuracy. Note: It is recommended that participants bring their own bat and helmets.

Objective: The RUN portion of the program will measure a participant's speed and how quickly they can run from home to first (90 ft.)