Join us this spring for the Adult Pickleball League! Whether you are a beginner or a true pickler, pickleball leagues are a great way to get active in a fun, social and welcoming environment.

Fight your way to the championship during the Spring Pickleball League! The adult league season spans 6 weeks, with regular season play for 4 weeks, and a final tournament during the final two weeks.  This league is played as doubles, and is not gender specific, but rather paired by each player’s self-assessed skill level.  For example, two women may play two men of same skill level OR one woman and one man can play a single gender team of the same skill level.  League teams will consist of the 2.5, 3.0, and 3.5 skill levels as defined by the USA Pickleball Association.  The rating specifications can be found online here.

Each team will play two matches on Tuesday mornings or evenings for a chance to win end of season single elimination tournament. Note: A match is the best 2 out of 3 self-officiated games.  Players must bring their own equipment, and the City will provide Franklin X40 outdoor balls. League season fees are $80 per team and online registration is open now!  Sign up by February 24th to order a league t-shirt in your size.

Please contact Kayla Ellenwood, CPRP at kellenwood@greenvillesc.gov with any questions. 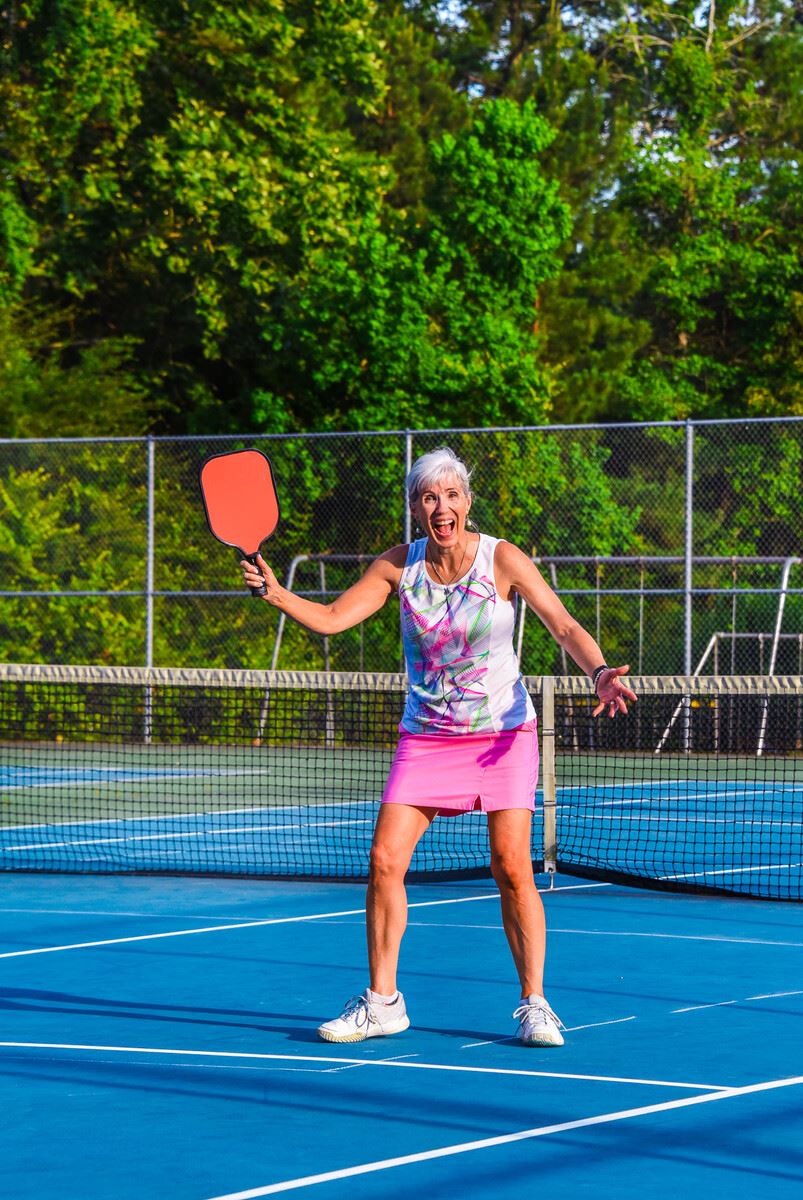