What makes Unity Park unique is the City's commitment to inclusivity and equitable development.

The City land-banked eight acres of prime land on Southernside streets near Unity Park for affordable, workforce and senior housing. This land is valued at $8 million. The City also created the Unity Park Character Code in 2020 to incentivize affordable housing development within the park area and nearby neighborhoods.

With guidance from neighborhood residents, the Greenville Housing Fund and the City have mapped out a plan for the surrounding streets - one that envisions a vibrant, sustainable and complementary mixed-income neighborhood that is reflective of the entire community.

Southernside Senior I
Located at the intersection of Hudson and West Washington streets behind Lila Mae Brock Plaza, construction on 93 affordable units for seniors is anticipated to start in 2023. The units will have one- and two-bedroom units, split among two buildings, and include 50 parking spaces. Though its partnership with the City of Greenville, the Greenville Housing Fund has invested $500k in the project.

Oscar Apartments
Jordan Development is creating a 52-unit apartment building that includes 39 affordable homes. The project borders Unity Park on the north side, at Nassau and Oscar streets.

Lighthouse Unity
Also bordering the park to the north at Meadow and Nassau streets is the Lighthouse development, which will create a total of 252 units with 189 of them affordable. Through the City's partnership, Greenville Housing Fund will provide a $6 million investment in this $70 million project. The project includes a parking structure that also will be available to visitors at Unity Park.

The Delano
Located at Mayberry Street and Delano Drive, 20% of this 70-unity complex will be designated for affordable homes.

MHK Architecture & Planning has proposed a mixed use project that would include 70 housing units. The proposal shows 20 percent of the units would be designated as affordable housing. The development would be located at the intersection of Mayberry Street and Delano Drive. 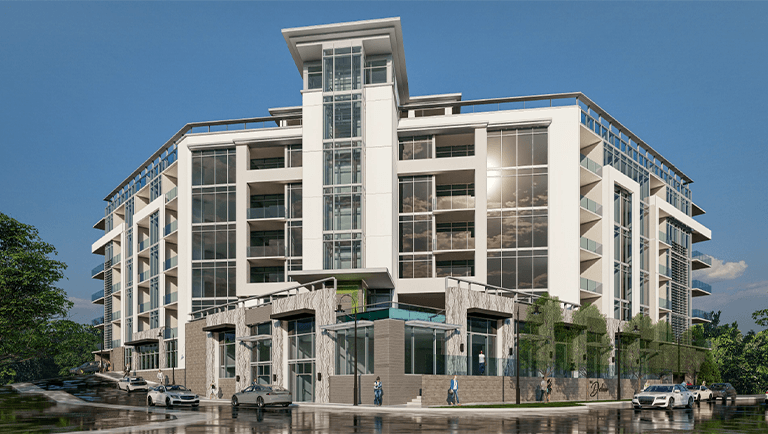 The City donated land, valued at an estimated $8 million, to the Greenville Housing Fund. 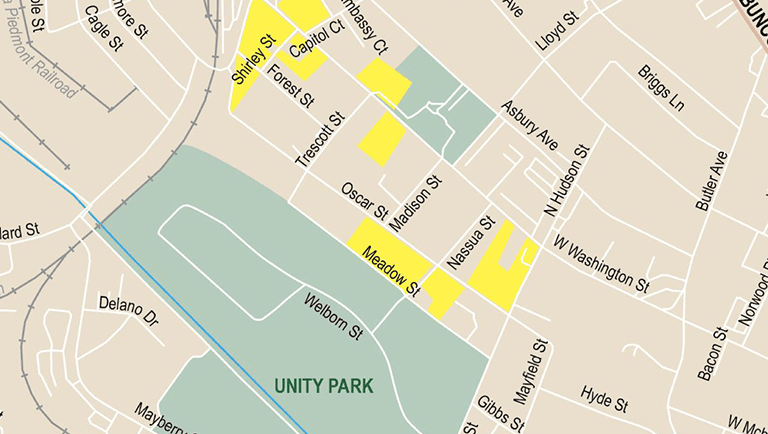 One of the City's donated land parcels will become Southernside Senior Apartments, offering 93 100-percent affordable units, for seniors who have incomes at 60 percent of area median income or lower.

At Washington and Hudson streets, the location is a short walk to Unity Park. 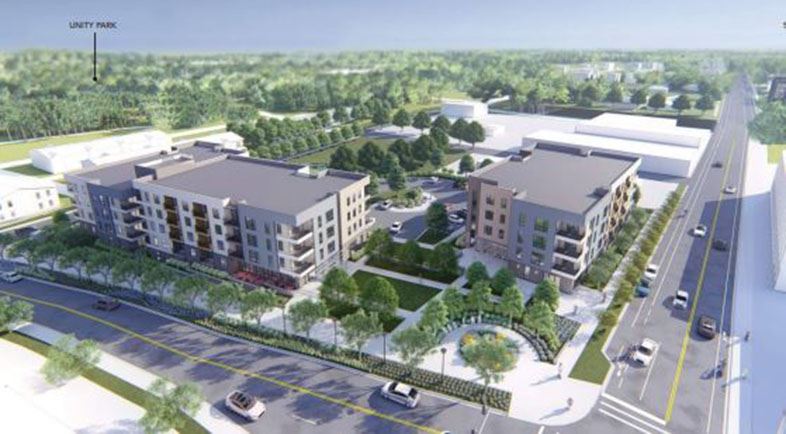 Another City-donated parcel will become another senior living development, creating 54 units that are 100% affordable. 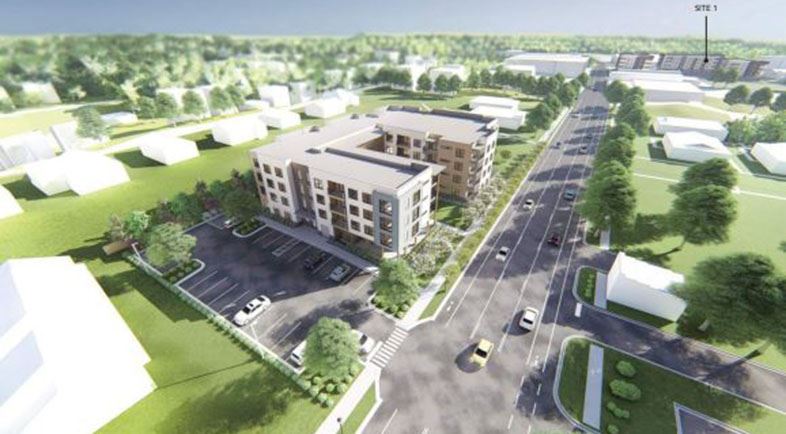 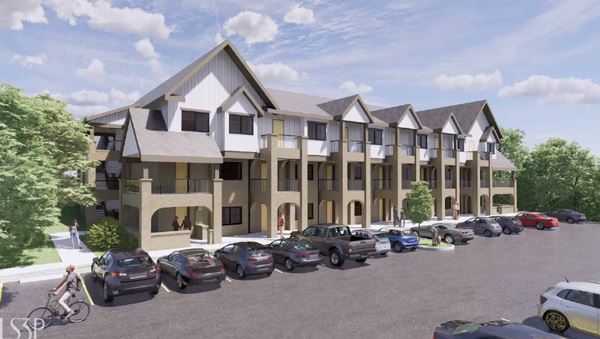 Johnston Design has plans to create a 252-unit multi-housing complex that will include a parking structure on the north side of Unity Park. 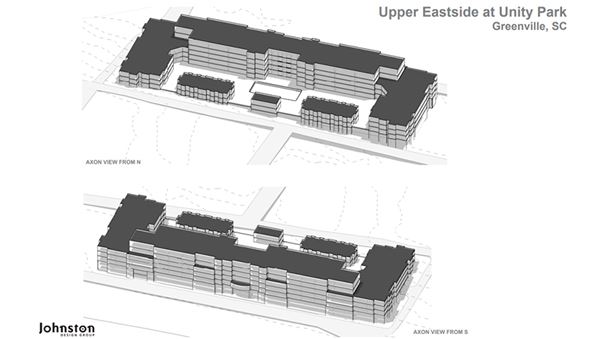